Schneider has spent nearly 20 years in vehicle electrification, fuel cells, electric and hydrogen infrastructure and tanks at automakers in Germany, the United States and China. He led a number of firsts related to fuel cell durability, hydrogen tanks and wireless charging.

Schneider also organized the worldwide standardization for electric and fuel cell vehicle infrastructure. He served as the chair of Hydrogen Fueling Standards and Specifications at SAE (J2601/2799) and ISO (TS 19880-1) and most recently, wireless charging at SAE (J2954).

At Nikola, Schneider will spearhead efforts with the Fuel Cell R&D Division working with Bosch in Germany and the hydrogen fueling technology team for the Nikola stations with NEL Hydrogen in Norway. He will also lead the development of the Nikola R&D Center in Phoenix.

“As we prepare for production testing, durability and manufacturing, it was necessary to hire one of the top fuel cell pioneers in the world,” said Trevor Milton, CEO, Nikola Motor Company. “Jesse will be a great asset to our team. We are excited to introduce industry veterans into our company structure to help prepare for the manufacturing rollout. Mr. Schneider will be a huge asset to Nikola and is welcomed to the Nikola family.”

Nikola Motor Co. is completing a 150,000 square-foot R&D facility in Phoenix where the company will relocate by August 1, 2018. Once in Arizona, the company intends to begin development on the one million square-foot assembly plant in Buckeye, a Phoenix suburb. The project will result in $1 billion in capital investment in the area by 2024, plus 2,000 workers hired to manufacture zero-emission hydrogen-electric semi-trucks. 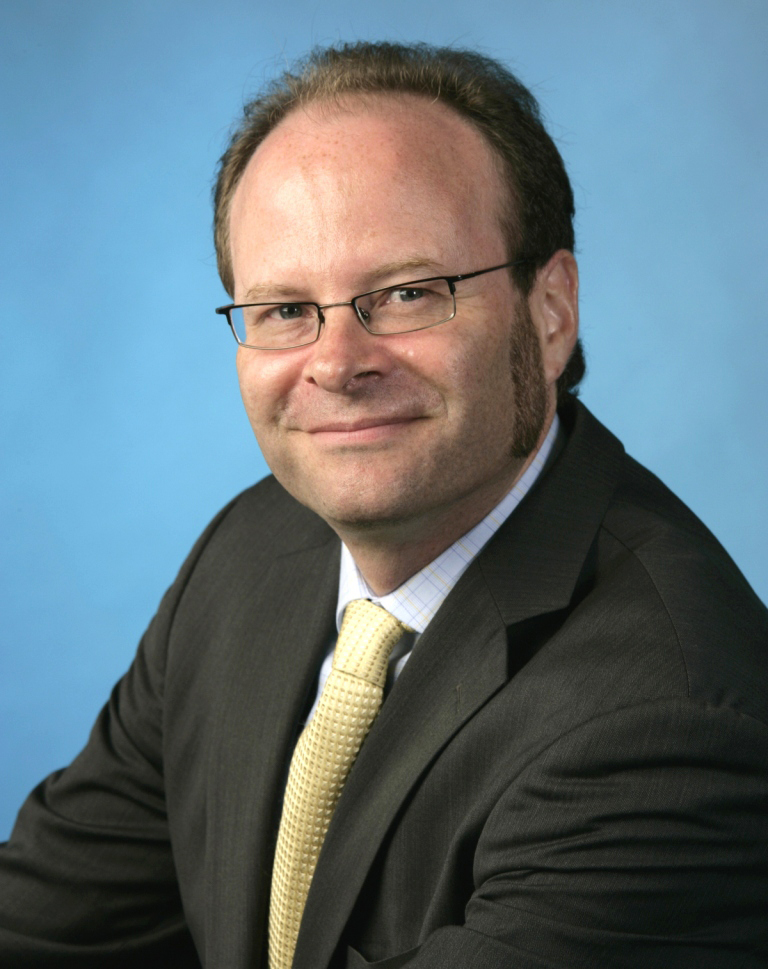