Nikola Oversubscribes C Round with $210 Million

PHOENIX, AZ (November 14, 2018) -- Nikola Corporation has oversubscribed its C round of financing, with an additional $105 million funded in November.

Just last week, Nikola announced a sneak peak of the European Nikola Tre hydrogen semi-truck at its Nikola World event set for April 16-17, 2019. The cost per mile for the Nikola Tre is expected to be around 10-20 percent less than comparable diesels in Europe. “Once the Nikola Tre arrives in Europe, diesel will finally be on its way out, ” said CEO Trevor Milton.

In the first five days, Nikola has logged over $380 million in orders for the Nikola Tre and is now in discussions with some of the biggest fleets and brands in Europe. “It is a not a bad start for a new European and Australian brand,” said Nikola’s CFO Kim Brady.

“Now that we are funded and oversubscribed, we are kicking it into high gear and preparing for Nikola World 2019. At Nikola World, you will see the USA Nikola Two prototype in action and be able to step foot in our European Nikola Tre. We also have a few surprises for the show from our powersports division and other new product announcements,” said Milton.

By 2028, Nikola is planning on having hydrogen coverage in USA, Canada, Europe and Australia.

RSVP for Nikola World opens December 3 at www.nikolamotor.com. The event is free of charge, but availability will be limited. 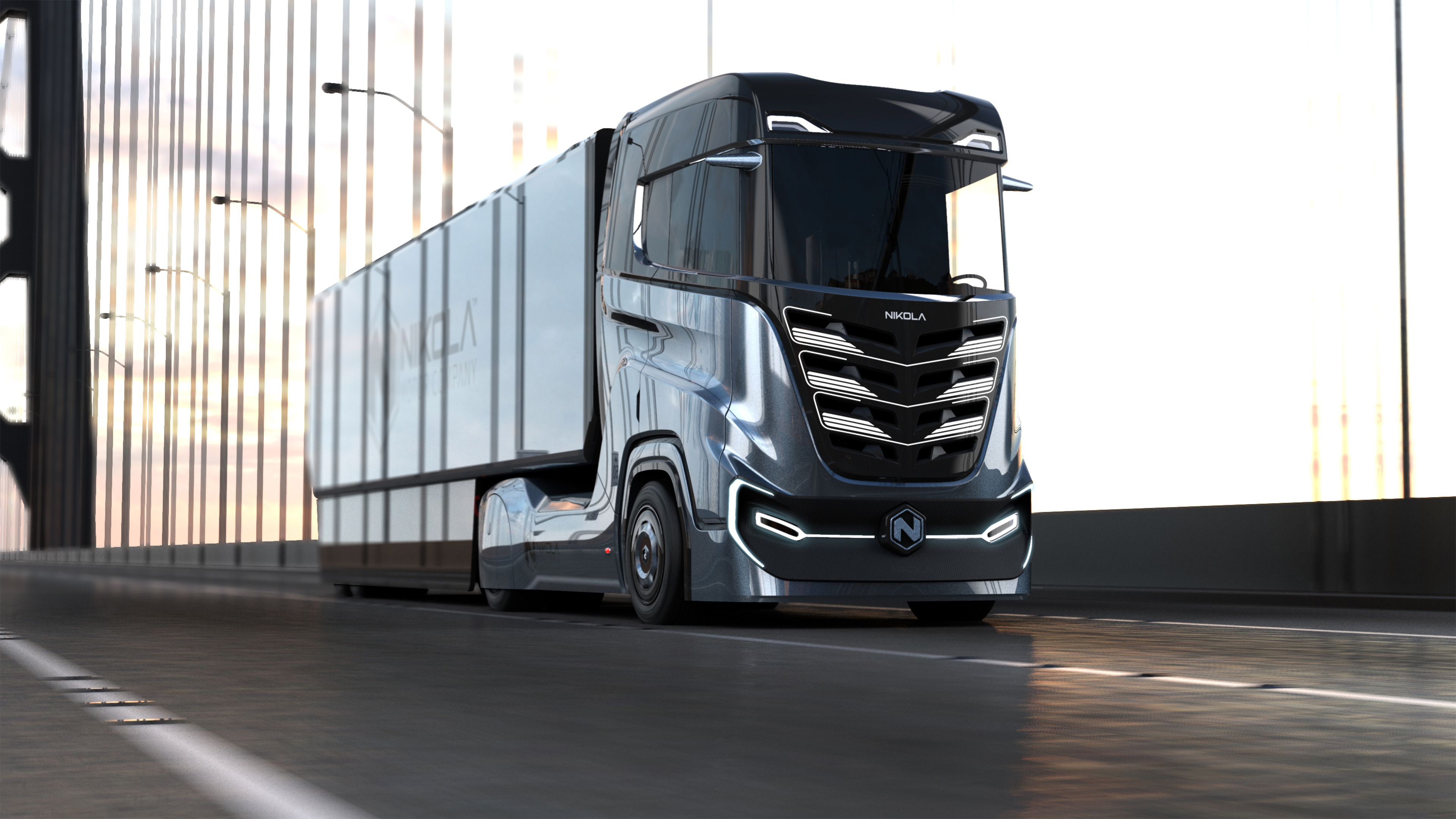