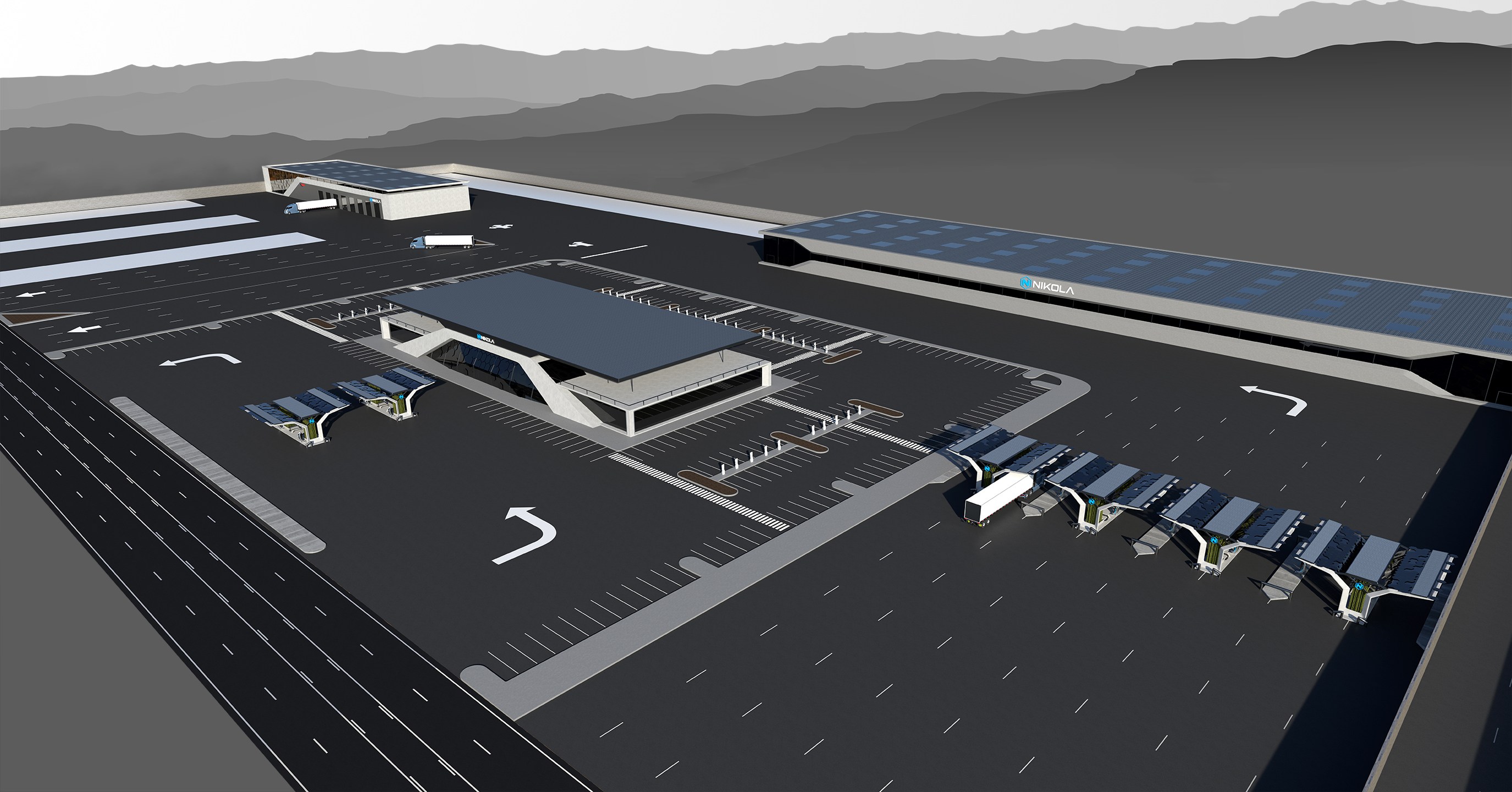 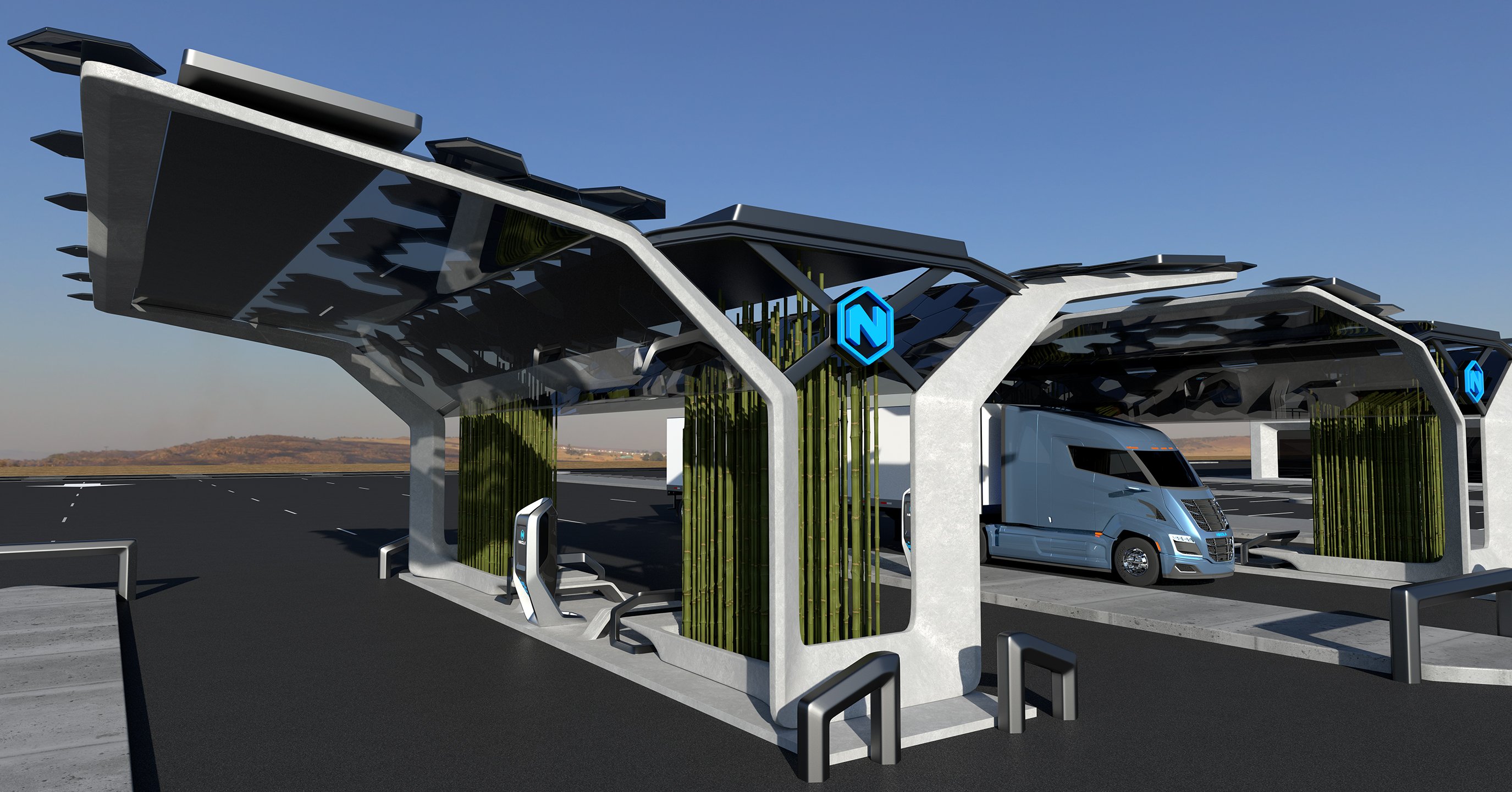 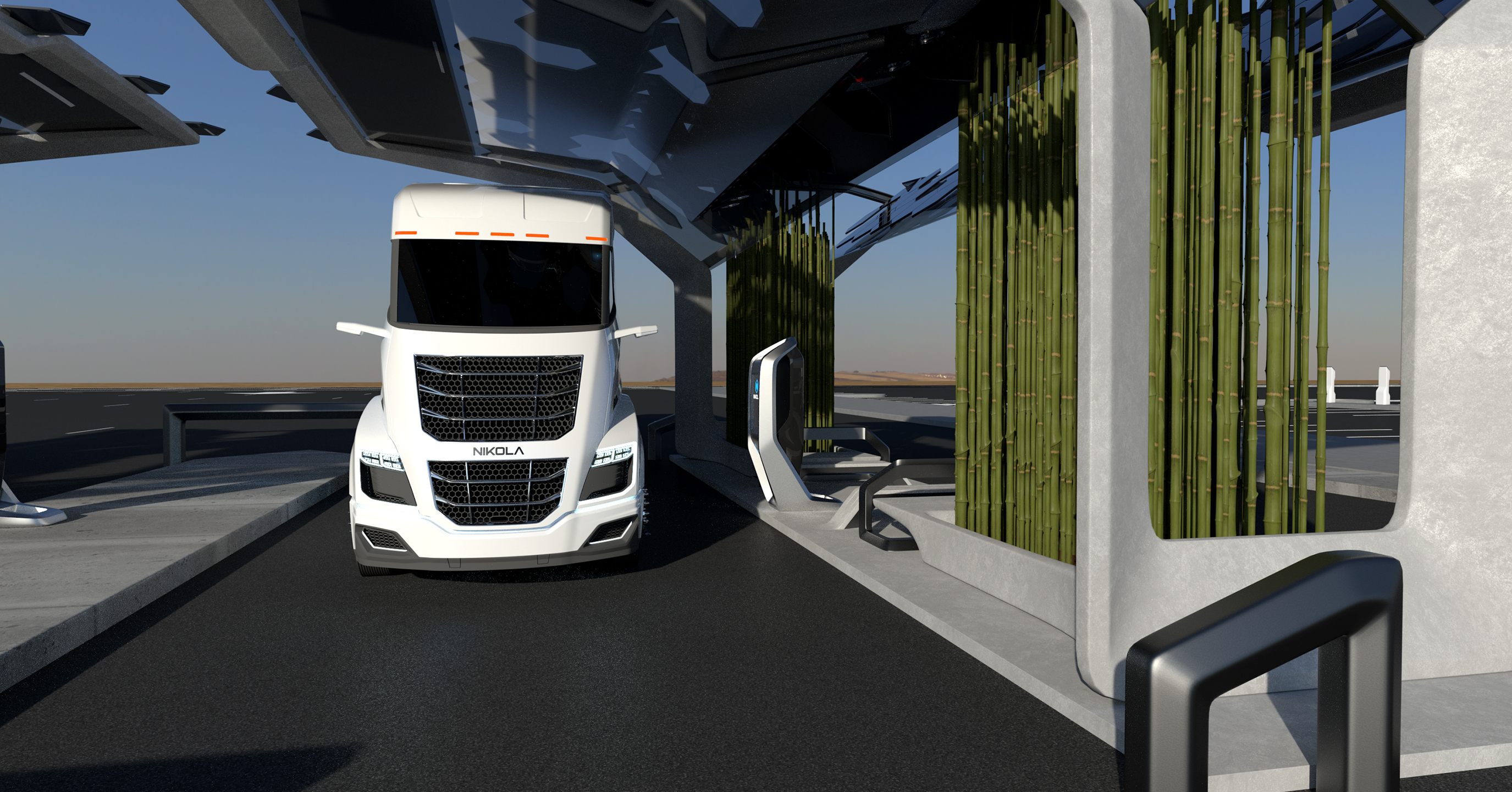 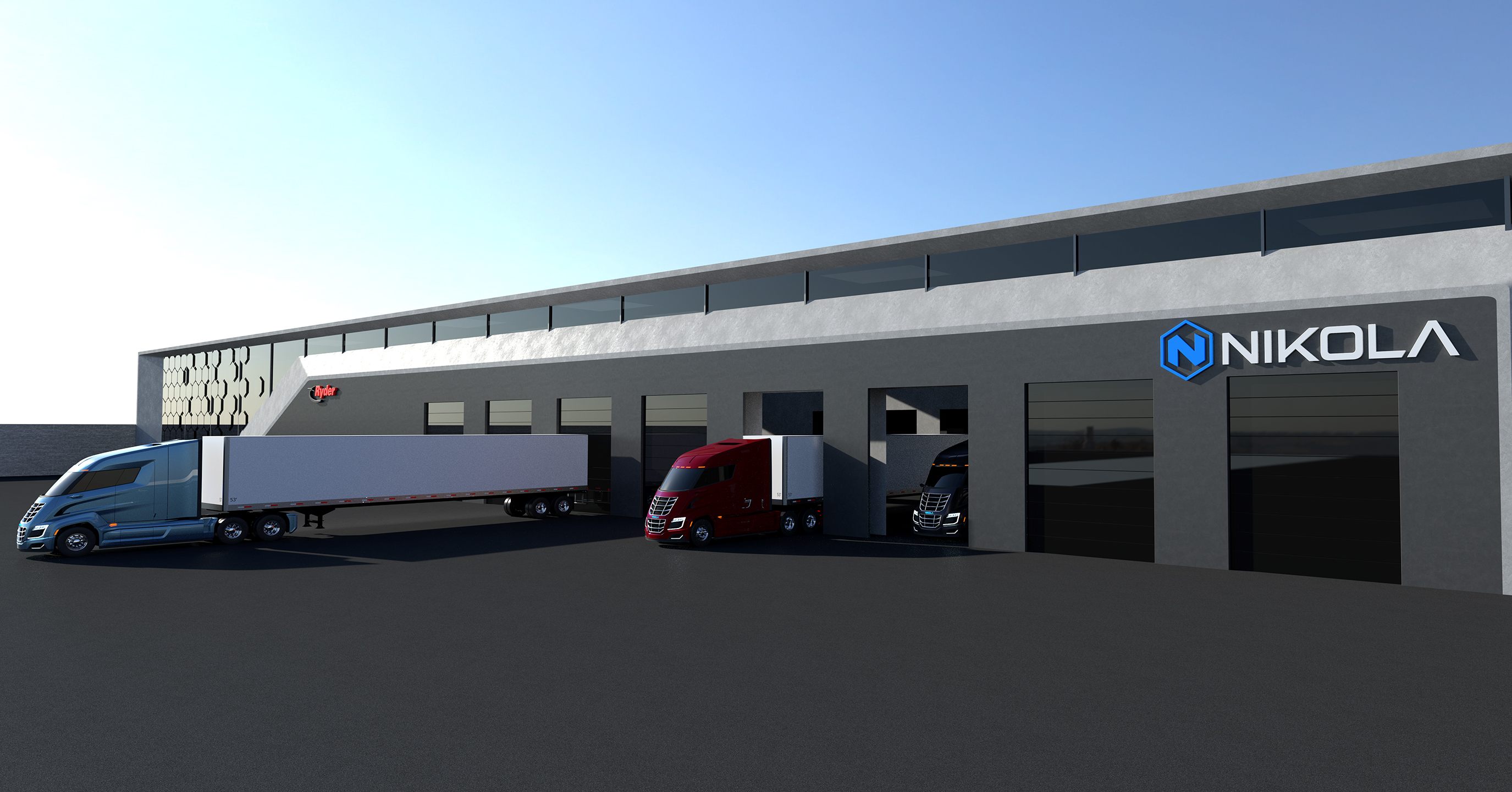 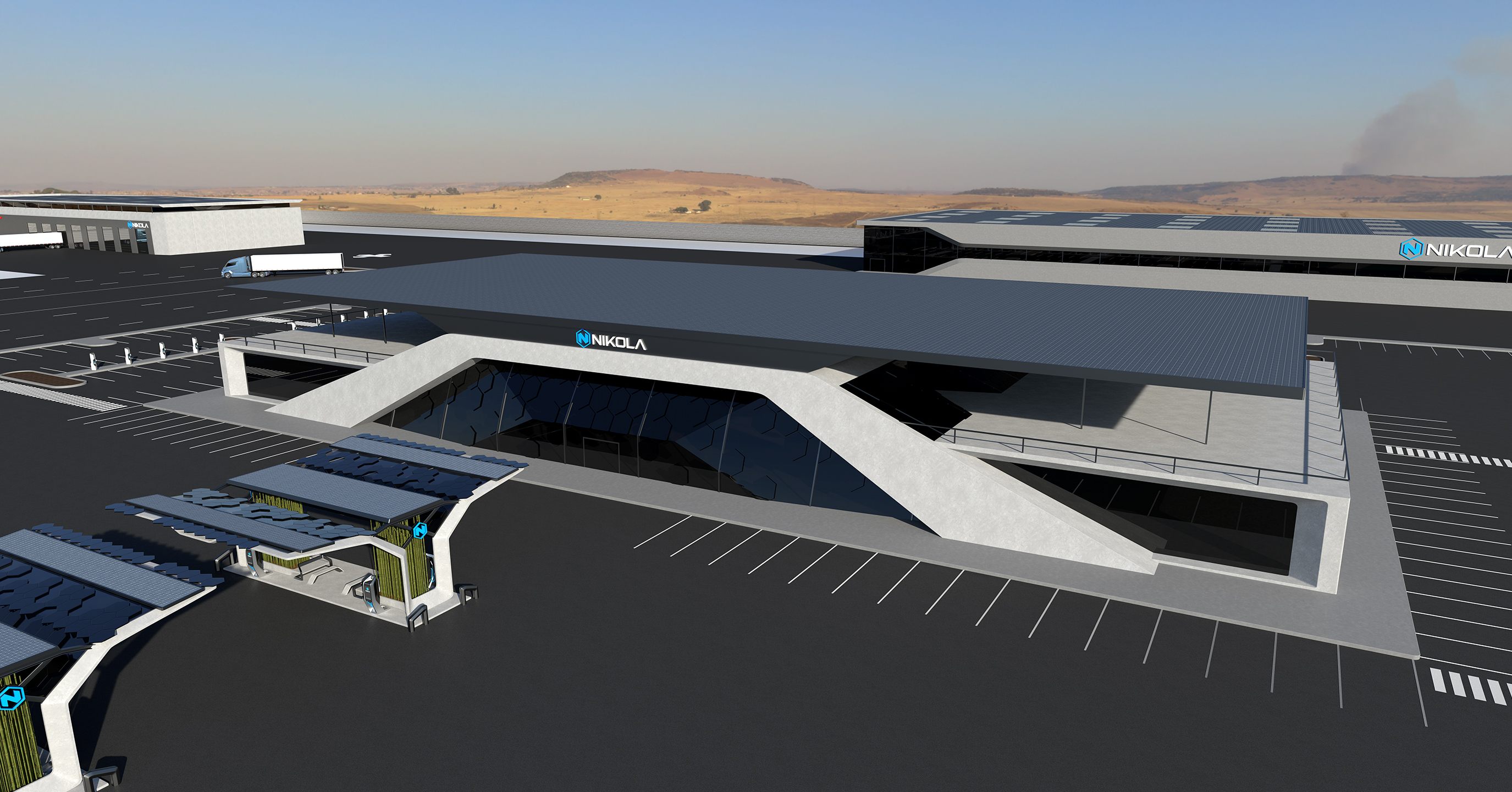 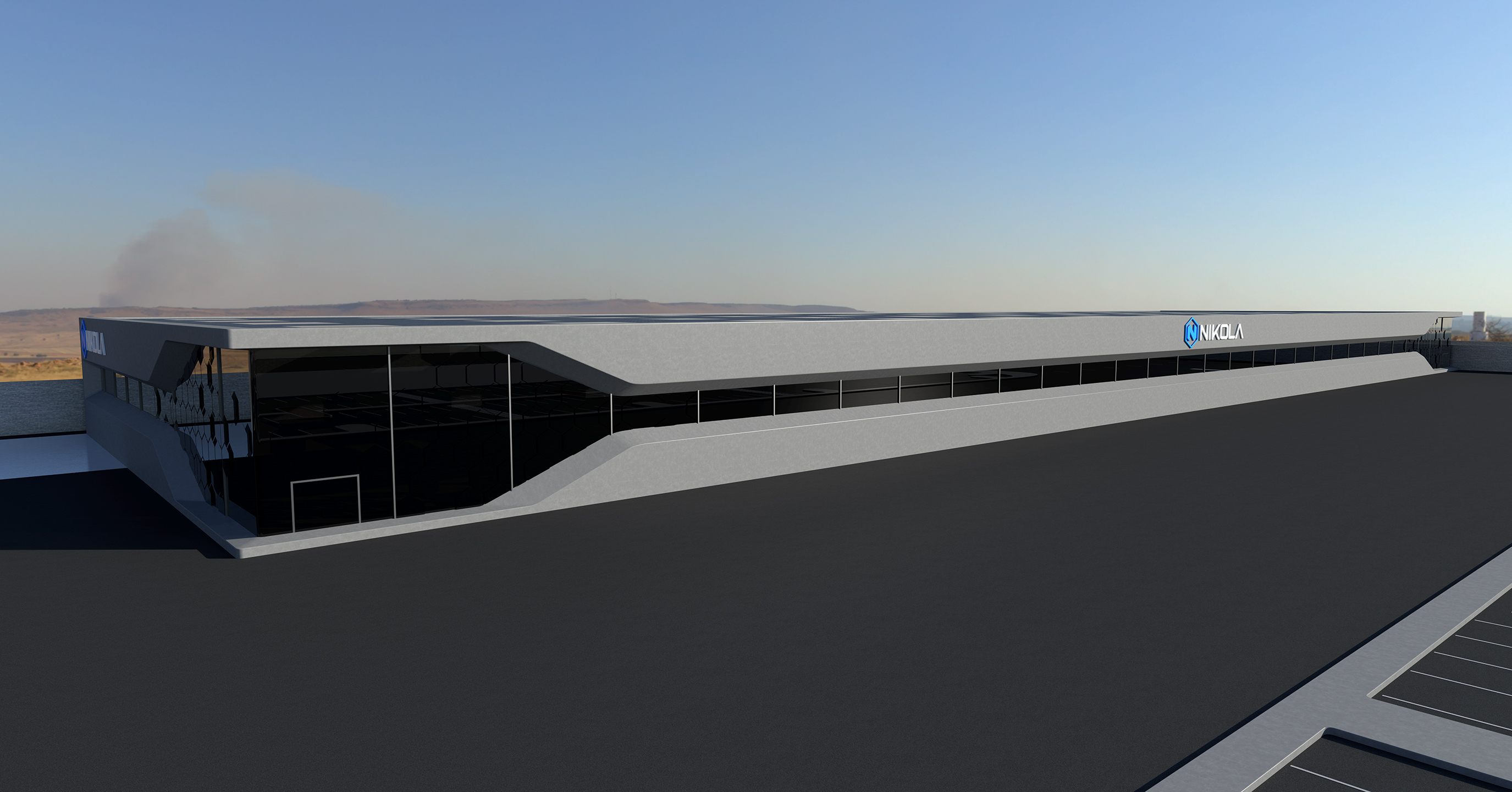 HEAVY DUTY
FAST FUELING
Heavy Duty fast-fueling with hydrogen is being developed by Nikola with an industry consortium, with unique HD Hardware, standardized to fill in less than 15 minutes, similar to diesel today.

LONGER
RANGE
With an estimated range of 500-750 miles (1,200+km) between fill ups, you can take the Nikola Truck as far as diesels and more than twice the distance of comparable battery only vehicles. With the Nikola Trucks and our Hydrogen Fueling Station Network, there is no need to worry about range.

RENEWABLE
ZERO EMISSIONS
Heavy Duty Fuel Cell Trucks produce no emissions (only water). The Hydrogen fuel can be produced from a variety of renewable sources. Nikola will utilize solar power at our stations supplemented with grid power.

We engineer our vehicles to have hydrogen safety on par or better than gasoline or natural gas. Our vehicles have all been developed with simulation and testing of extreme conditions for crash, fire and environment. Our vehicles have sensors and automated safety shutdowns to cover all these scenarios. Nikola is an active member of the international standards community (in ISO, GTR, SAE,etc) to align safety standards for hydrogen fueling and safety standards.

LIGHTER
THAN AIR
Hydrogen is 14x more buoyant than air and dissipates and escapes more rapidly than any other fuel, so in the unlikely event of an accident, hydrogen will instantly rise high into the air and disperse out of harms way.

SAFETY AT
THE PUMP
There are several redundant safety systems and emergency stops in place to prevent accidents and over pressurization. Nikola dispensers utilize impact sensors, leak detection shut-offs, and hose break-away devices to ensure safety before, during, and after fueling.

EVERYTHING
TO CODE
Nikola strives to not only meet your local code, but also national NFPA and IFC codes. The goal is to be able to sell hydrogen from coast-to-coast working with codes bodies national and local officials to implement hydrogen stations nationwide.

PROVEN
OVER TIME
Hydrogen fuel cells have been powering space shuttles since the early 1960's. NASA has funded more than 200 research contracts exploring fuel cell technology, bringing it to a level now viable for the private sector. Hydrogen has more than 80 years of industrial use as a nonirritating, nontoxic and noncorrosive source of energy.
Nikola Offices
Planned H2 Stations
Ryder Service Centers
Thompson Service Centers

FROM ENERGY CREATION, TO ENERGY CONSUMPTION

HYDROGEN COST TO FALL SHARPLY AND SOONER THAN EXPECTED

Nikola receives $1.7M grant from US Department of Energy for fuel cell research

Nikola Trucks gears up to launch its own fuel cell laboratory