"We needed the best. We needed a seasoned manufacturing executive to join the Nikola team. Mark's background and experience match well with the challenge to ramp up production of the extraordinary vehicles we will unveil at Nikola World on April 16 and 17," said Trevor Milton, founder and CEO of Nikola.

A seasoned executive, Russell specializes in building successful manufacturing companies. “I’m thrilled to be joining the Nikola team at this critical time and look forward to assisting its growth into production and beyond,” Russell said.

Russell has been building and managing companies in the manufacturing industry for over 20 years, helping them grow profitably while building significant value for investors. Most recently, Russell served as president and chief operating officer of Worthington Industries (NYSE: WOR) from 2012 to 2018, and prior to that served as president of WOR subsidiary Worthington Steel since 2007.

Nikola currently has over four years of production committed with pre-order reservations. Nikola’s Coolidge, Ariz. manufacturing facility is scheduled to come online in 2022 and will be capable of building up to 35,000 trucks per year at full production.

ABOUT NIKOLA MOTOR COMPANY
Nikola Corporation designs and manufactures electric vehicles, vehicle components, energy storage systems, and electric vehicle drivetrains. Nikola is led by its visionary CEO Trevor Milton (Twitter: @nikolatrevor), who has assembled one of the most talented teams in the country to bring the Nikola products to market. The company is privately-held. For more information, visit nikolamotor.com or Twitter: @nikolamotor. 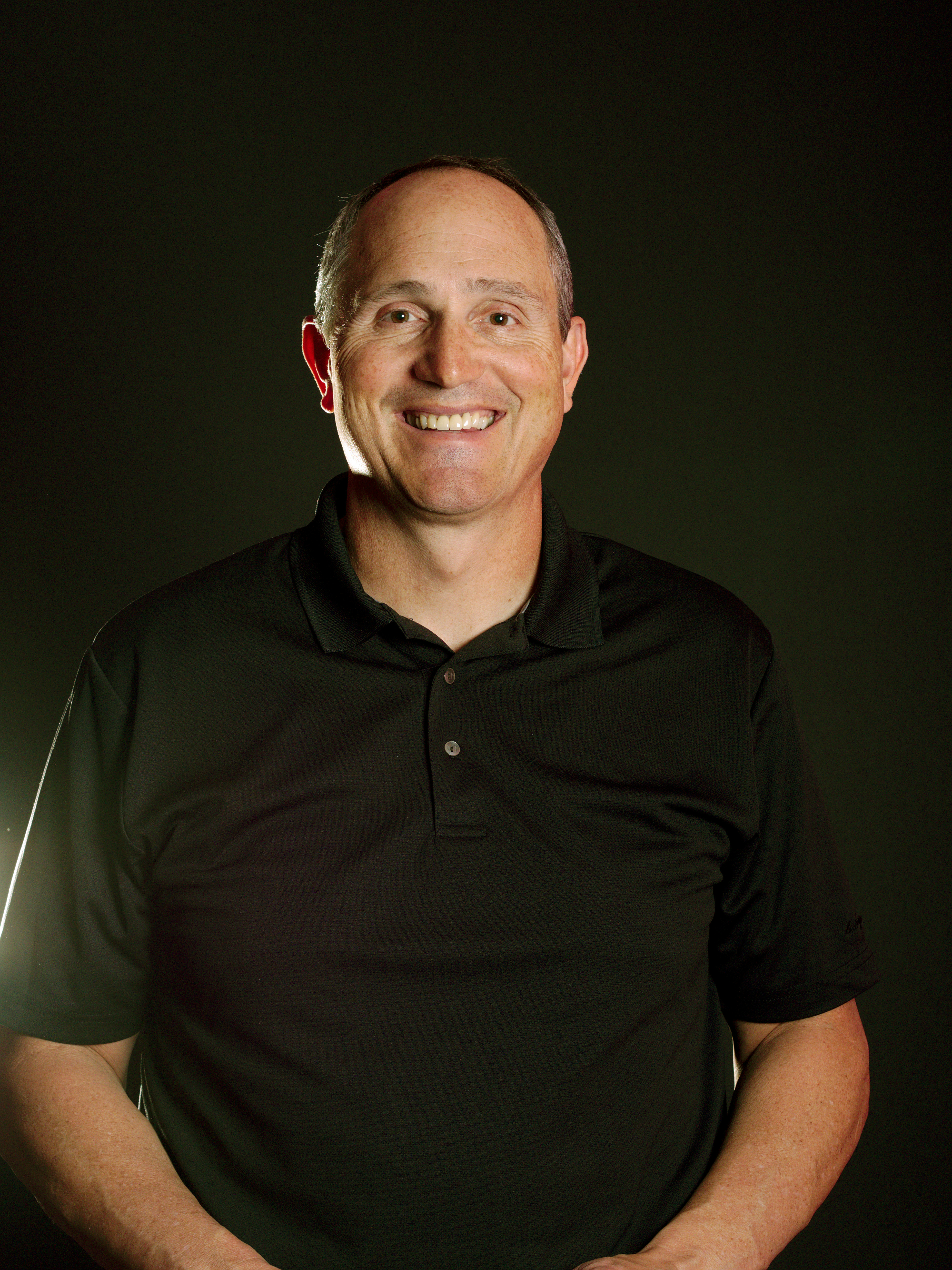