Today, Nikola is announcing that the electric drivetrain used in the U.S. and Canadian markets will be powered by a custom-built hydrogen-electric 800V fuel cell. Nikola’s hydrogen class 8 trucks will be more powerful than any other production diesel truck on the road and have a range of over 1,200 miles between fill-ups. It will achieve nearly 20 MPG with zero emissions under full load, surpassing all the government mandates set forth for the next 10 years, including the EPA’s recently announced Phase 2 GHG standards.

“The desire to be 100% emission free in the U.S. and Canada is a critical piece of our long-term engineering and environmental efforts, not just in vehicle energy consumption, but also in how energy is produced. Nikola will produce hydrogen via zero emission solar farms built by Nikola Motor Company. These solar farms will produce over 100 megawatts each and will use electrolysis to create hydrogen from water. Even our manufacturing facilities will be run off of zero emission hydrogen energy,” said Trevor Milton, CEO, Nikola Motor Company.

“Nikola plans to have a nationwide network of over 50 hydrogen stations for customers to begin fueling by 2020. This will make Nikola Motor Company the first company in the world to be 100% emission-free from energy production to transportation to consumption. Say goodbye to the days of dirty diesels and after treatment in the heavy duty class 8 market,” added Milton.

More information will be announced about Nikola’s nationwide sales, service and warranty network in the coming weeks. Please see Nikola’s website for more information on the location of the future hydrogen stations. The CNG turbine version of the Nikola One will be available for other countries where hydrogen is not readily available.

The Nikola One will be unveiled on December 1, 2016 in Salt Lake City. Nikola Motor Company passed three billion dollars in pre-orders since it began taking reservations in May of this year. Attendance at this event will be by invite only, but will be streamed live on Nikola’s website.

December 1, 2016 Event
Working media representatives should have already received invitations from Robar PR, crobar@robarpr.com. If you have not, please email Robar PR for the invitation.


ABOUT NIKOLA MOTOR COMPANY
Nikola Motor Company designs and manufactures electric vehicles, vehicle components, energy storage systems, and electric vehicle drivetrains. NMC is led by its visionary CEO Trevor Milton (Twitter: @nikolatrevor), who has assembled one of the most talented teams in the country to bring the Nikola products to market. The company is privately-held. For more information, visit nikolamotor.com or Twitter: @nikolamotor. 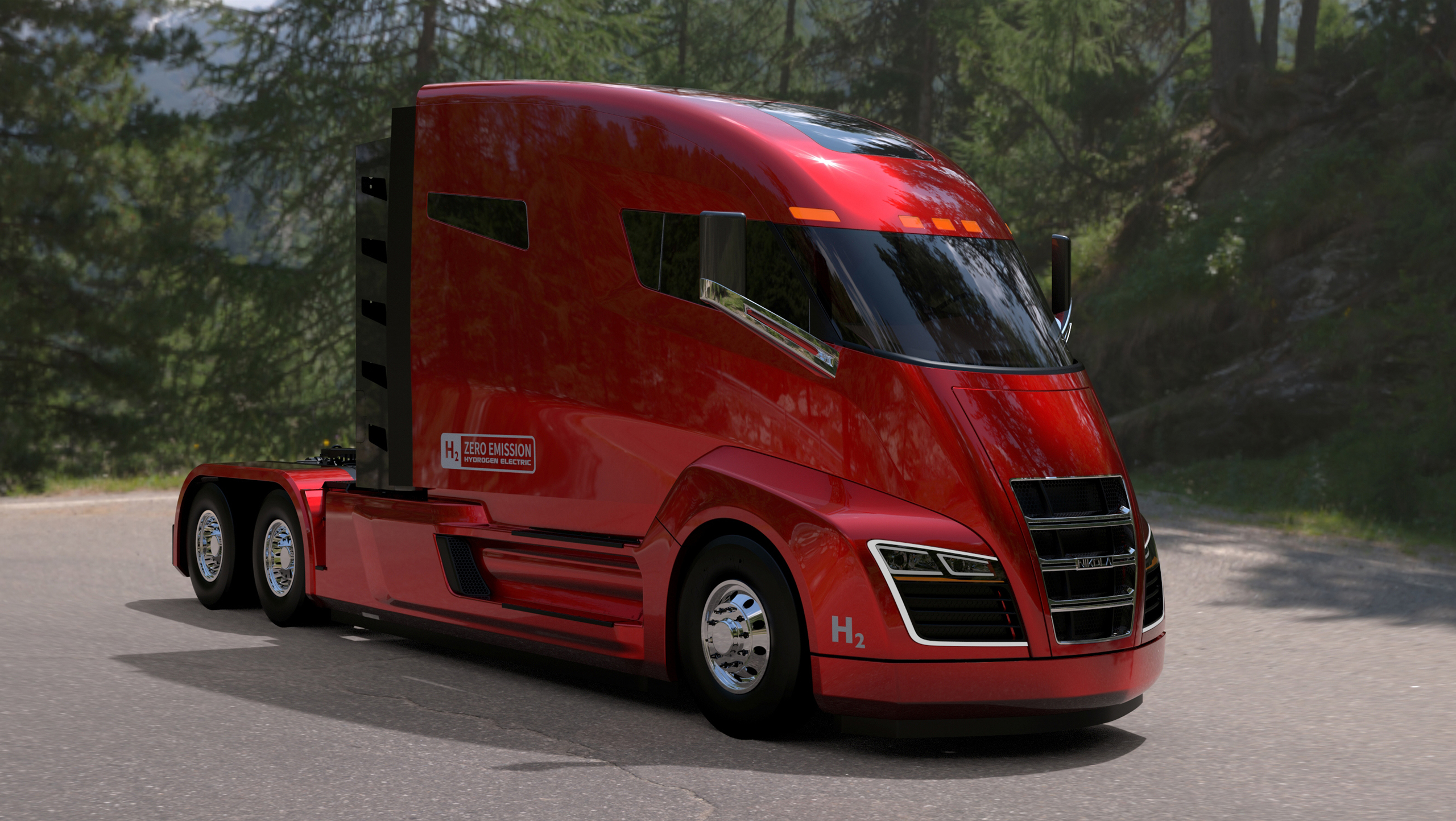 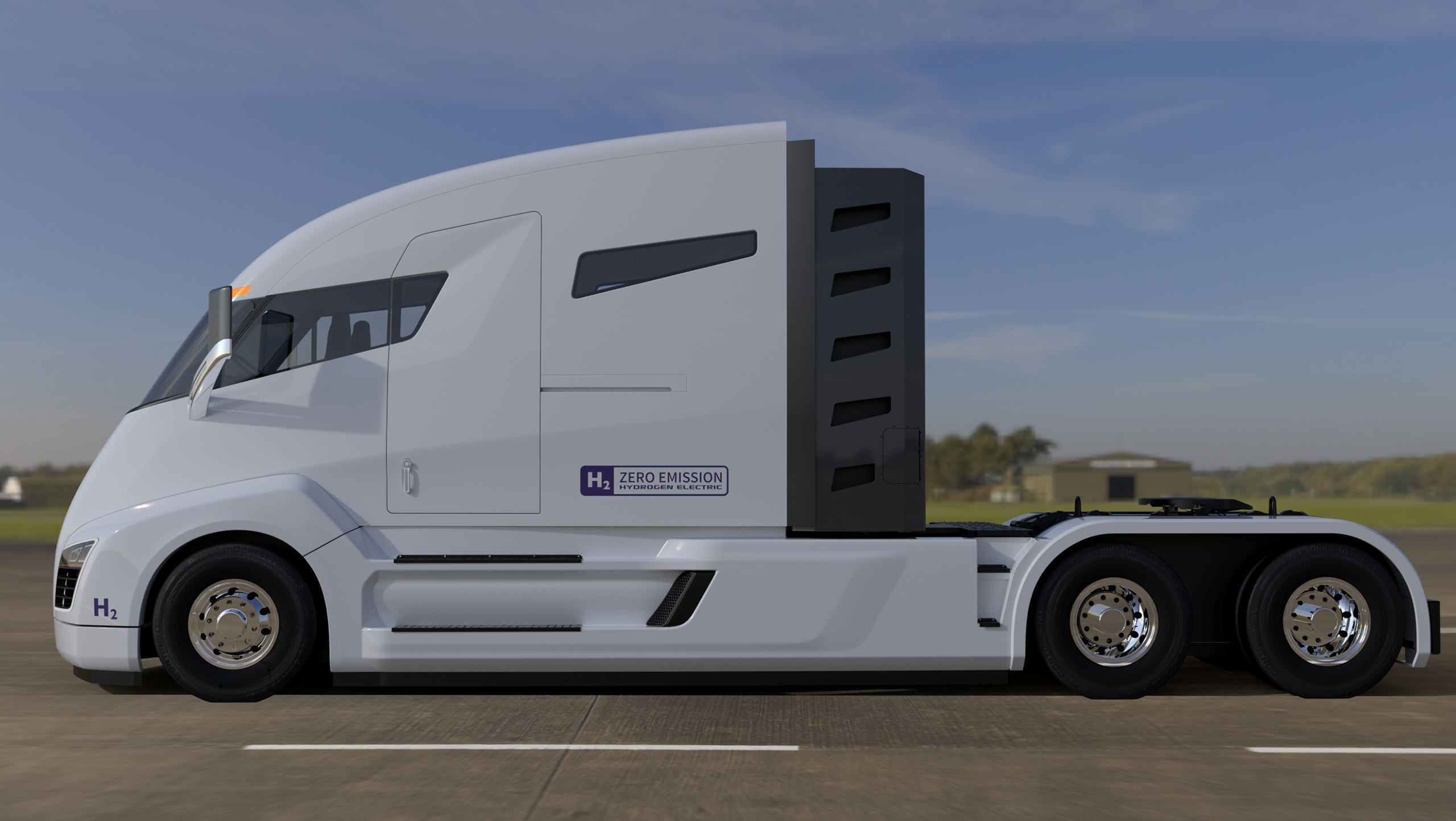 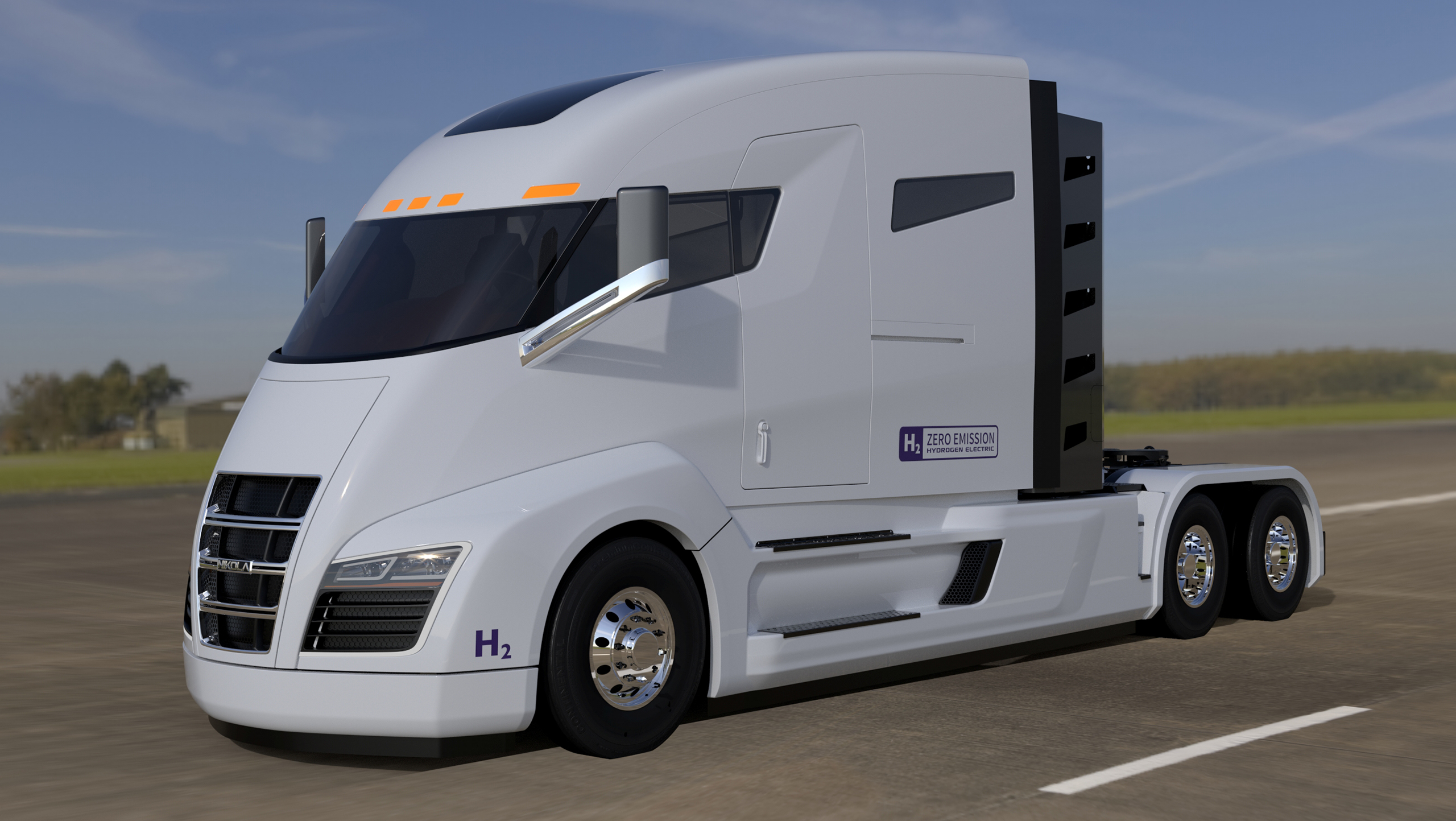